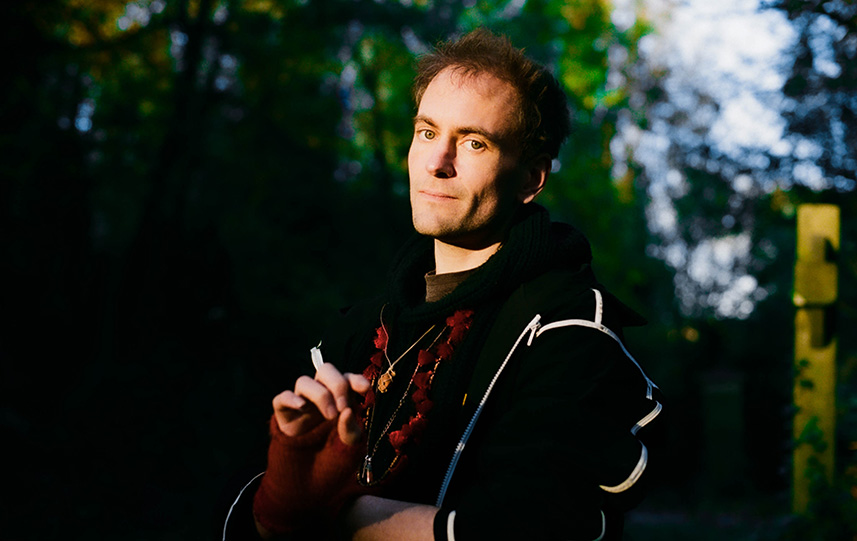 Gus Fairbairn, aka Alabaster DePlume, has a pocketful of phrases that he uses all the time whether he’s walking down the street or holding court with musicians and an audience. For a long time the Mancunian would tell anyone who’d listen that they were doing very well. More recently, it’s another phrase which has a similar effect and which belies his unwavering commitment to personal vulnerability and collective politics: “Don’t forget you’re precious.”

A process that is people-first not product-first ensures that the music is unique; often gem-like. Alabaster DePlume’s songs are built on sonorous circular melodies and luminous tones that transmit calmness and generosity in warm waves – unless they’re raging against complacency and the everyday inhumanity of end times capitalism. Most importantly, he brings a valuable transparency to his work. “This is what I’m really doing,” he says. “I want to talk about why I’m doing this, and how I’m doing this.”

His double album Gold (2022) was recorded at London’s Total Refreshment Centre (TRC) over two weeks. He invited a different set of musicians each day, playing the tunes to click so that DePlume, who also produced it, could cut the 17 hours of sessions together like a collage. As with all his sessions, he ensured that the musicians didn’t have enough time to rehearse the tunes, instead requiring them to tune into each other and to rely on each other to reach the end of a song. There was another rule: no listening back to sessions after recording.