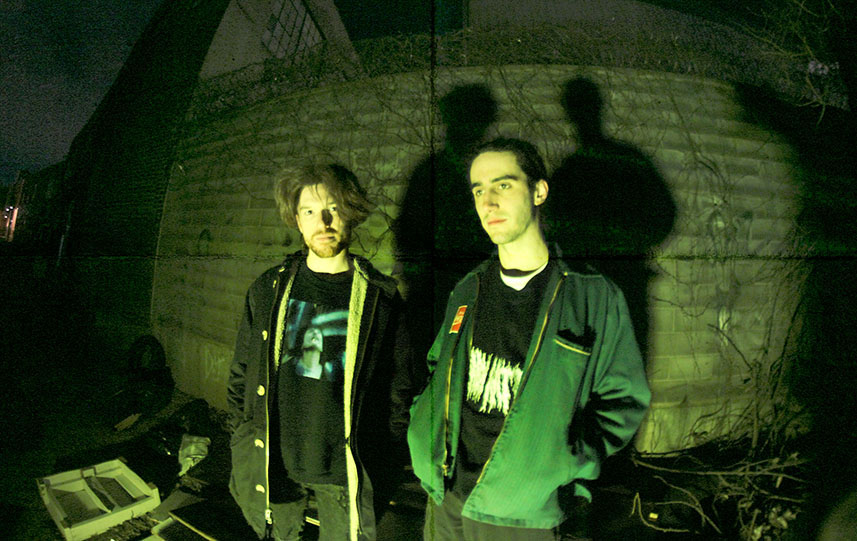 DUE TO THE COVID-19 PANDEMIC WE ASK THAT ALL TICKET BUYERS SHOW PROOF OF VACCINATION IN ORDER TO BE ADMITTED. NEGATIVE PCR TESTS WILL NOT BE ALLOWED. MASKS WILL BE REQUIRED FOR THIS SHOW.

Equally apocalyptic and ecstatic, the music produced by Brooklyn’s Machine Girl (Matt Stephenson) is an explosive, cathartic blend of footwork, jungle, digital hardcore, and rave. The project debuted in 2013 with self-released EPs 13th Hour and Electronic Gimp Music, followed by several releases on London-based , including the 2014 full-length WLFGRL. The album’s remix EPs featured mixes by a variety of footwork, jungle, and breakcore producers, ranging from  of Chicago’s  collective to Detroit’s . Second full-length Gemini was released by  in 2015, receiving much acclaim from several music websites. Machine Girl toured across the United States extensively, often with drummer Sean Kelly. A split cassette with Detroit-based rhythmic noise artist Five Star Hotel appeared on Visual Disturbances/Emergency Tapes in 2016, as the two acts toured together. Machine Girl returned to  with 2017’s …Because I’m Young Arrogant and Hate Everything You Stand For, the project’s most vocal-heavy, punk-influenced release to date. Follow-up The Ugly Art appeared on Kitty on Fire Records in 2018. MG Demo Disc and U-Void Synthesizer both appeared in 2020. ~ Paul Simpson, Rovi