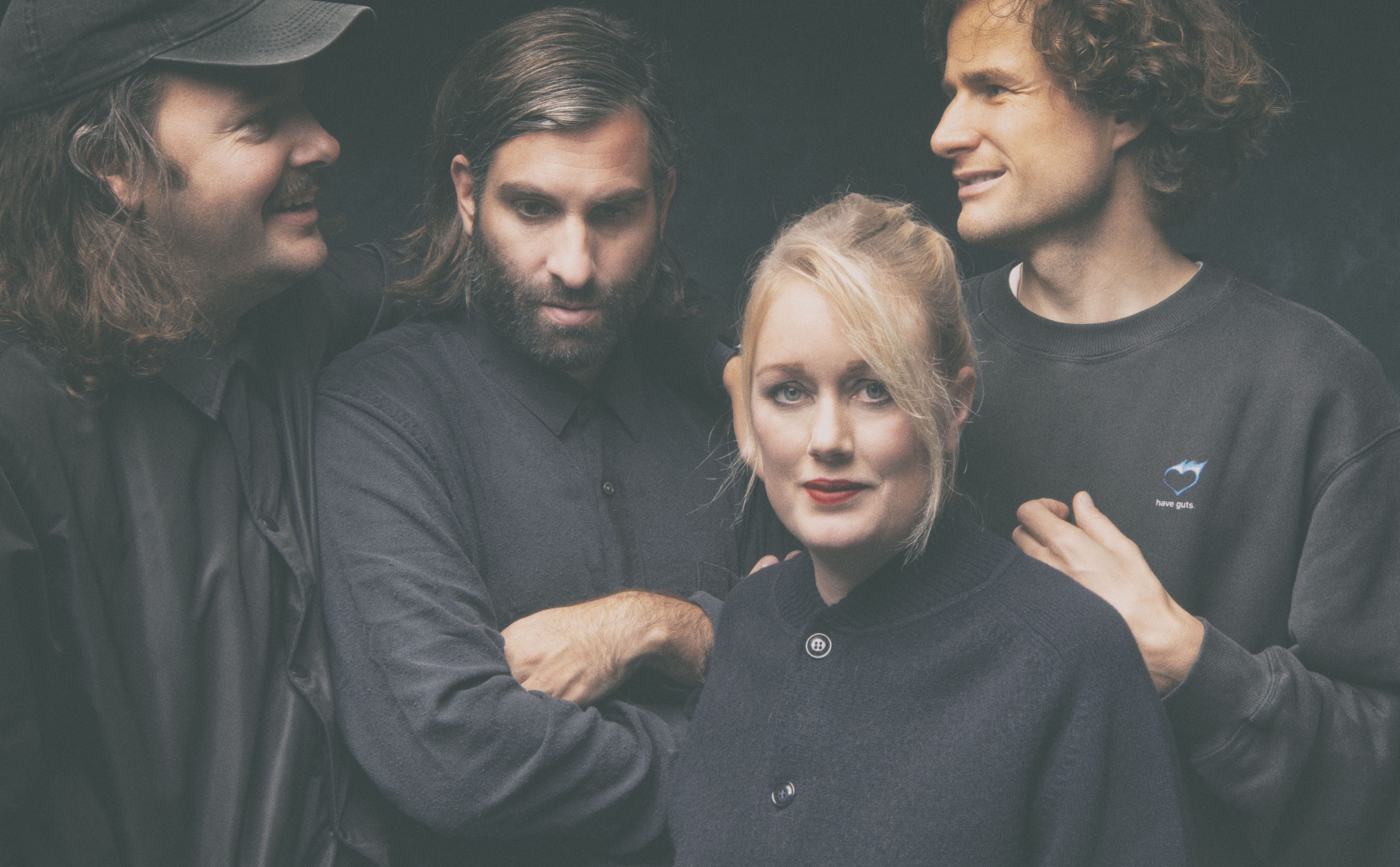 Shout Out Louds instantly got an international fanbase with their critical acclaimed debut album Howl Howl Gaff Gaff (2003) and have toured all over the world ever since, both as headline act and as support to bands like Kings of Leon and The Strokes. The band has played many of the biggest international festivals, like Coachella several times, pleasing big crowds with their indie hits like “Tonight I Have To Leave It” and “Impossible.”