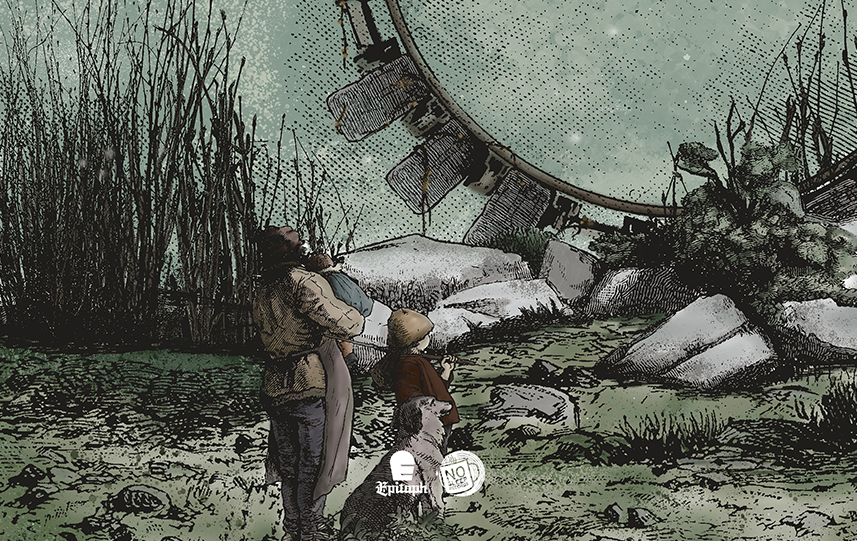 DOORS 8PM | SHOW 9PM
ALL AGES
Apply Code
Add to Cart
The World is a Beautiful Place & I am No Longer Afraid to Die's Website: theworldisabeautifulplace.com

Large-ensemble band the World Is a Beautiful Place & I Am No Longer Afraid to Die became part of a new wave of emo, drawing inspiration for their sound from giants of the emo scene such as Sunny Day Real Estate and Cap’n Jazz, but also incorporating some of the drawn-out atmospheres of Godspeed You! Black Emperor and Explosions in the Sky. The band’s sound grew more dynamic and intricately molded on each of their critically applauded releases, breaking through to new audiences with their 2015 high-water mark Harmlessness.

The World Is a Beautiful Place & I Am No Longer Afraid to Die formed in 2009 in Willimantic, Connecticut. The group went through multiple lineup changes but eventually centered around a core of vocalist David Bello, bassist Josh Cyr, guitarists Nicole Shanholtzer and Greg Horbal, drummer Steven Buttery, and additional musicians Julia Peters, Katie Dvorak, and Chris Teti. The group released a series of demos, singles, and EPs as well as a split LP with friends Deer Leap before releasing its debut full-length, Whenever, If Ever, in 2013. A collaboration with poet Christopher Zizzamia, the Between Bodies EP appeared the following year, and their sophomore LP, Harmlessness, arrived in autumn 2015 minus Peters and plus guitarist Tyler Bussey and violinist Nick Kwas. Continued line-up shifts ensued, with guitarist Dylan Balliett coming aboard in 2015 as Shanholtzer stepped down. The band took a more collaborative approach on its third LP, 2017’s Always Foreign, resulting in a deeply nuanced but fiery tone. On November 3, 2018, the group announced via social media that Tom Diaz, the group’s original lead singer who appeared on the album Whenever, If Ever, had died. In late 2019, the band released Assorted Works, a massive collection of songs previously released on long-sold-out split singles, compilations, and other ephemeral releases. ~ Fred Thomas, Rovi